Towers start the season with a historic home win

Last Saturday the Hamburg Towers made an impressive start into the new season. In front of 3132 spectators and a fantastic atmosphere the team of coach Mike Taylor won 109:66 against the Baunach Young Pikes.

In front away Justin Raffington. After his cruciate ligament rupture he can finally play again and has mastered his return to the team perfectly. Not only because of his many dunkings, the team managed a break lead of 63:26. In total Raffington scored 19 points in the game.

As a medical partner, the LANS Medicum team – consisting of medical specialists, physiotherapists and sports scientists – prepared all players perfectly for the season. Only Marius Behr had to retire from the game due to illness.

Next Saturday the Hamburg Towers will play their first away match against PS Karlsruhe LIONS. 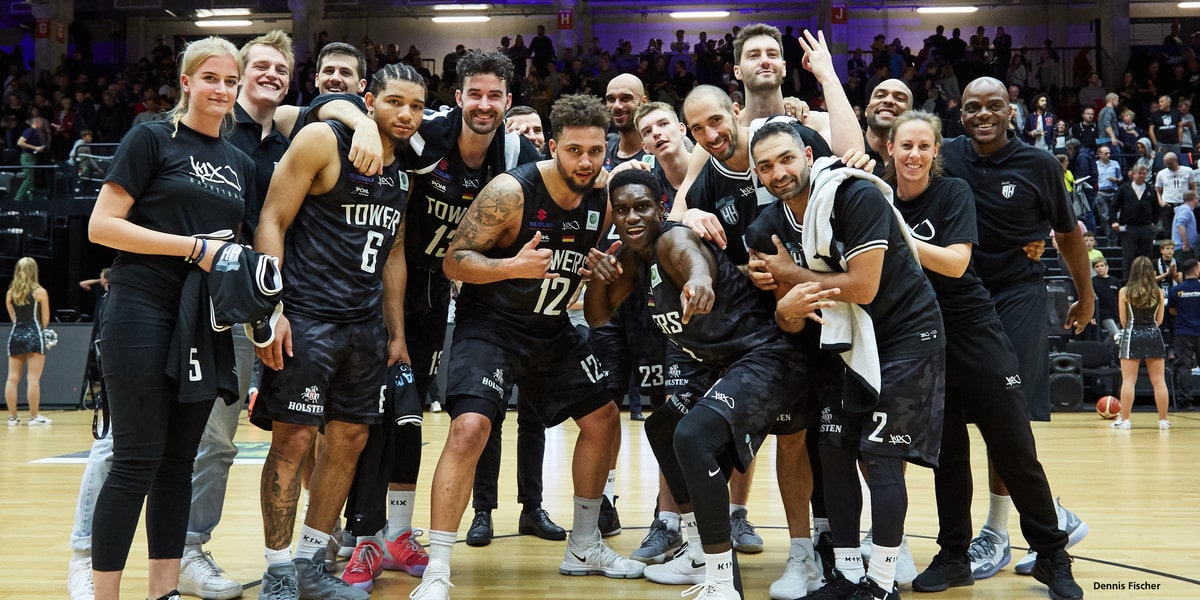 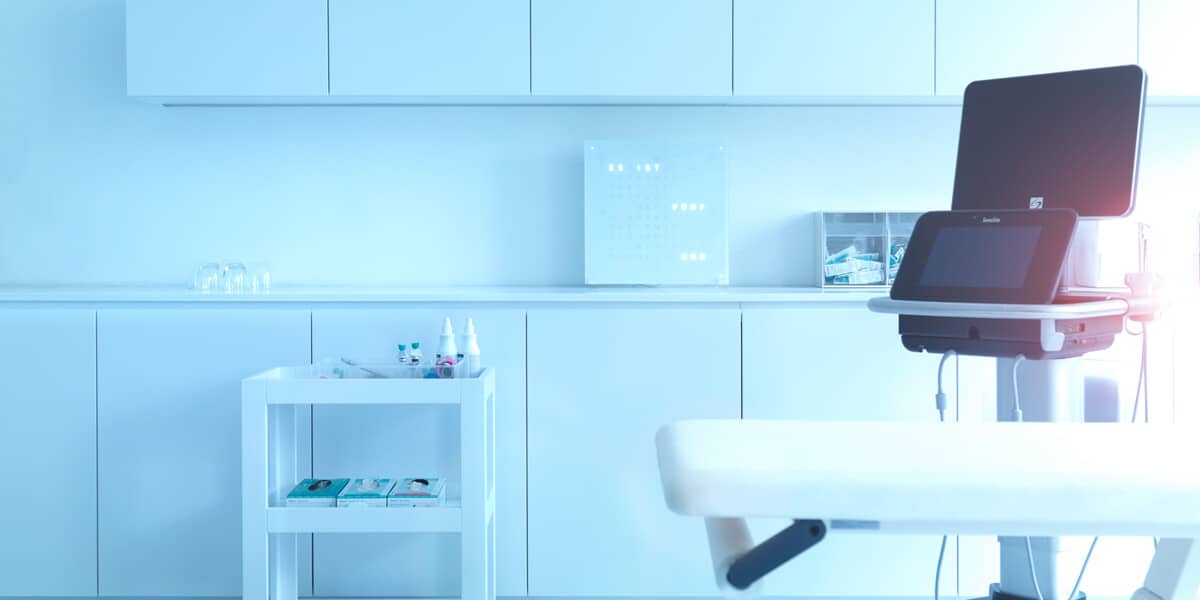 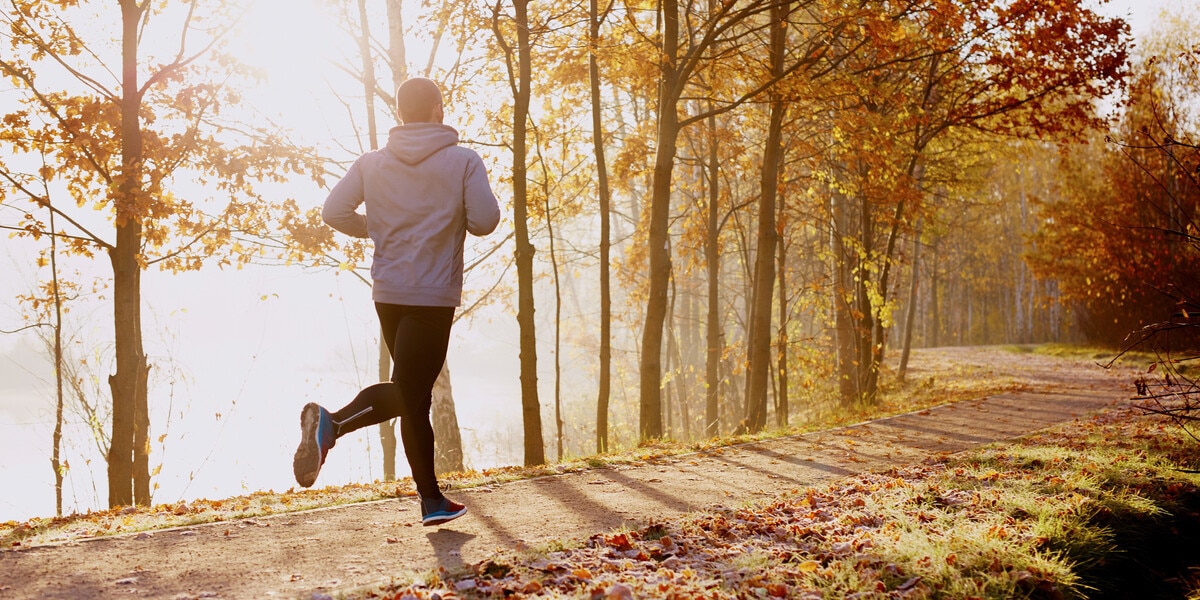 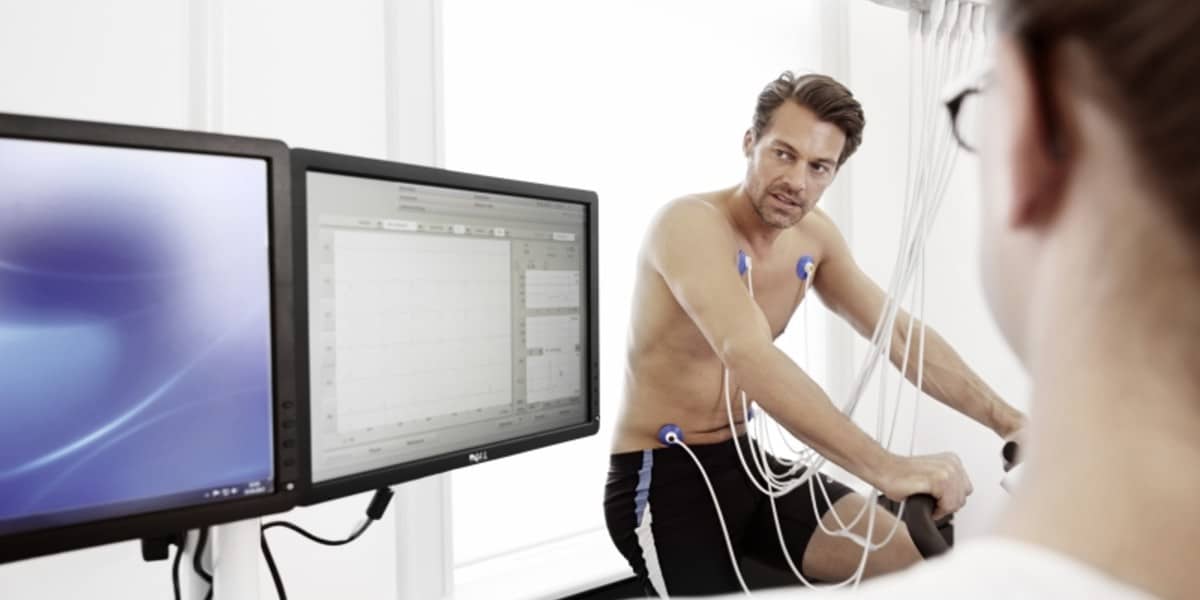 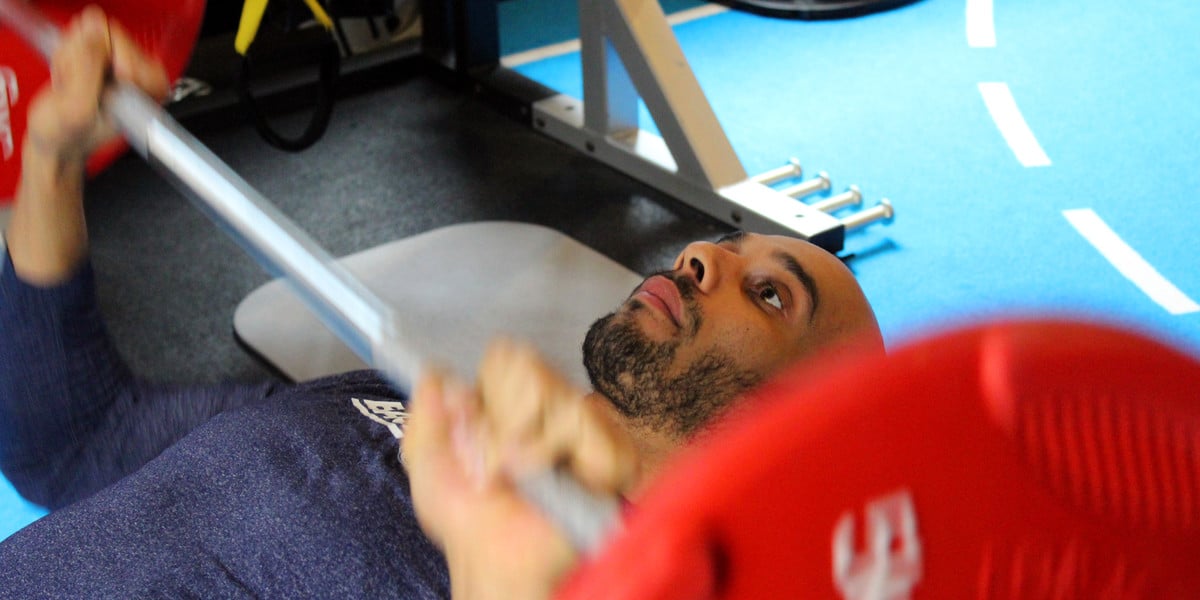 14. February 2018
Procedure of a rehab for professional athletes
Read more 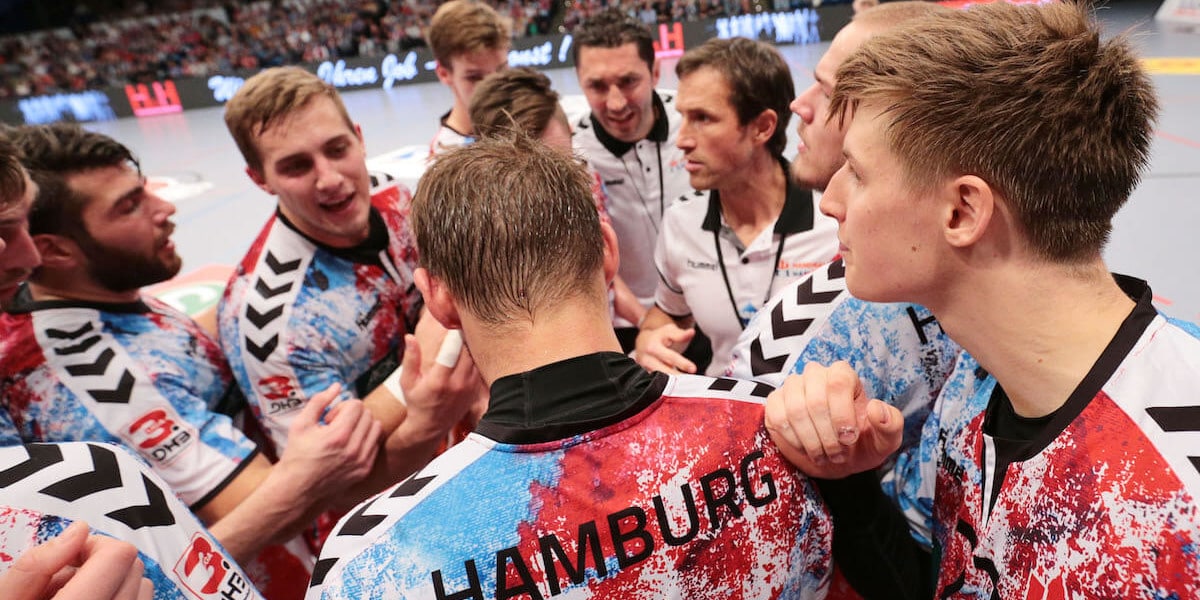 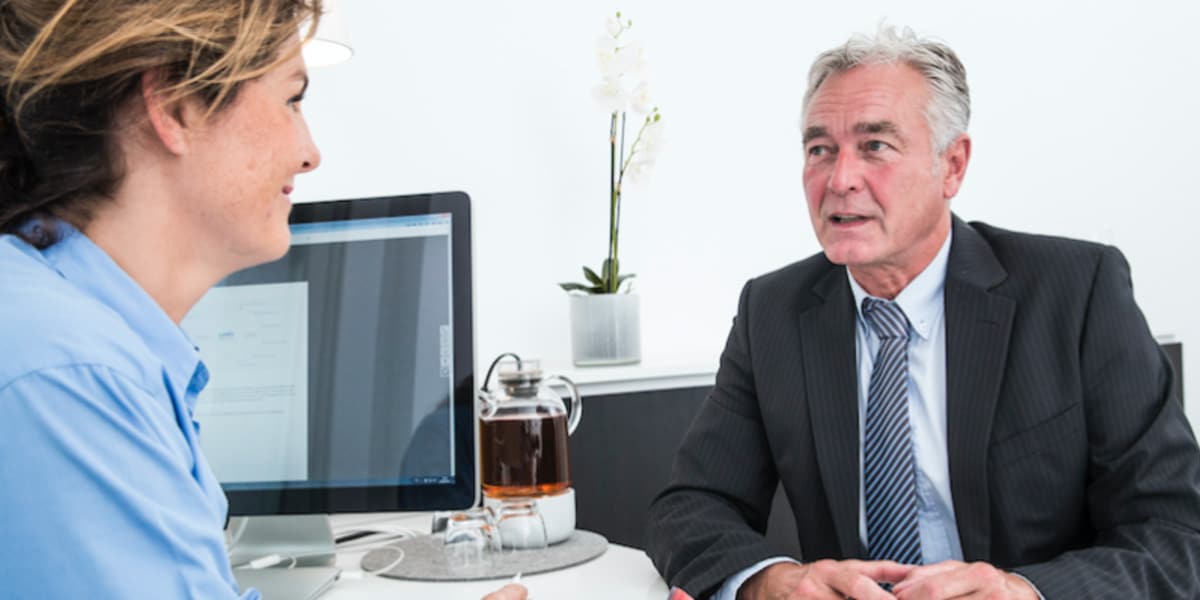